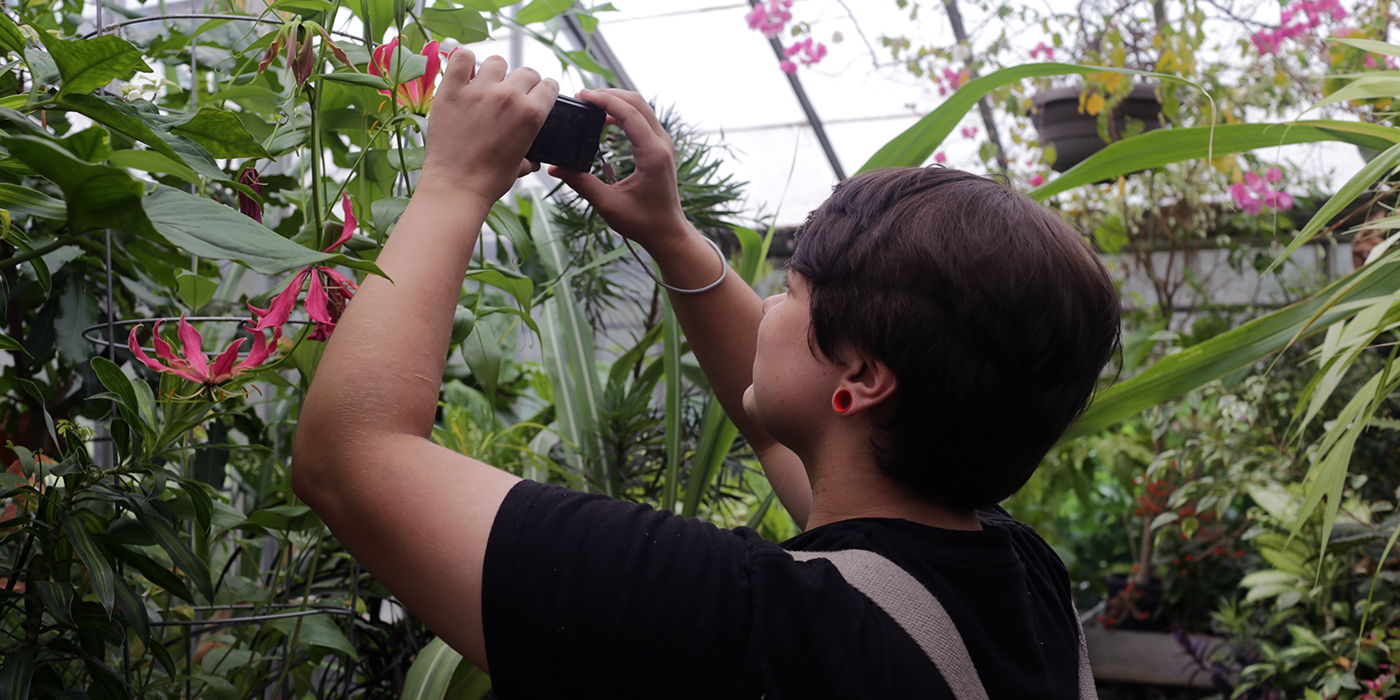 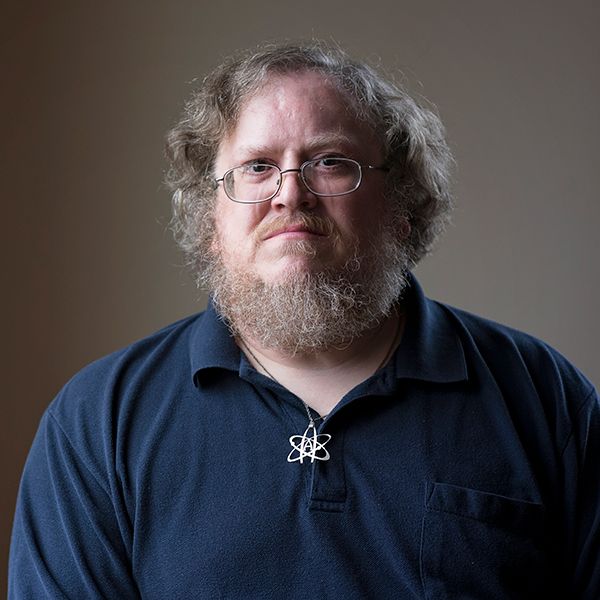 Christopher was born in Hockingport, OH and spent the first months of his life in the shadow of a train trestle. He has lived in Athens County for 46 years where he deeply loves the hills and forests of his hometown. He attended Federal Hocking High School and graduated from Ohio University in 1990. He has always had an interest in photography but did not fully engage with it until the first APP classes in 2001. Chris returned to the APP in 2009 and has been an active artist and gallery member since. While he has dabbled in poetry, prose and music, he is immensely pleased that his photography helped secure him an Ohio Arts Council grant in 2012.

Chris collects mechanical wonders such as manual typewriters (since 1992) and old cameras. He embraces technical challenge and favors process driven creativity that is filled with uncertainty and chance. “The digital age came too soon for the visual arts,” Chris says, “There are many analogue approaches to technique left…with Photoshop one becomes not so much an artist but one who is proficient at using the computer.” This is his fifth juried exhibition with APP.