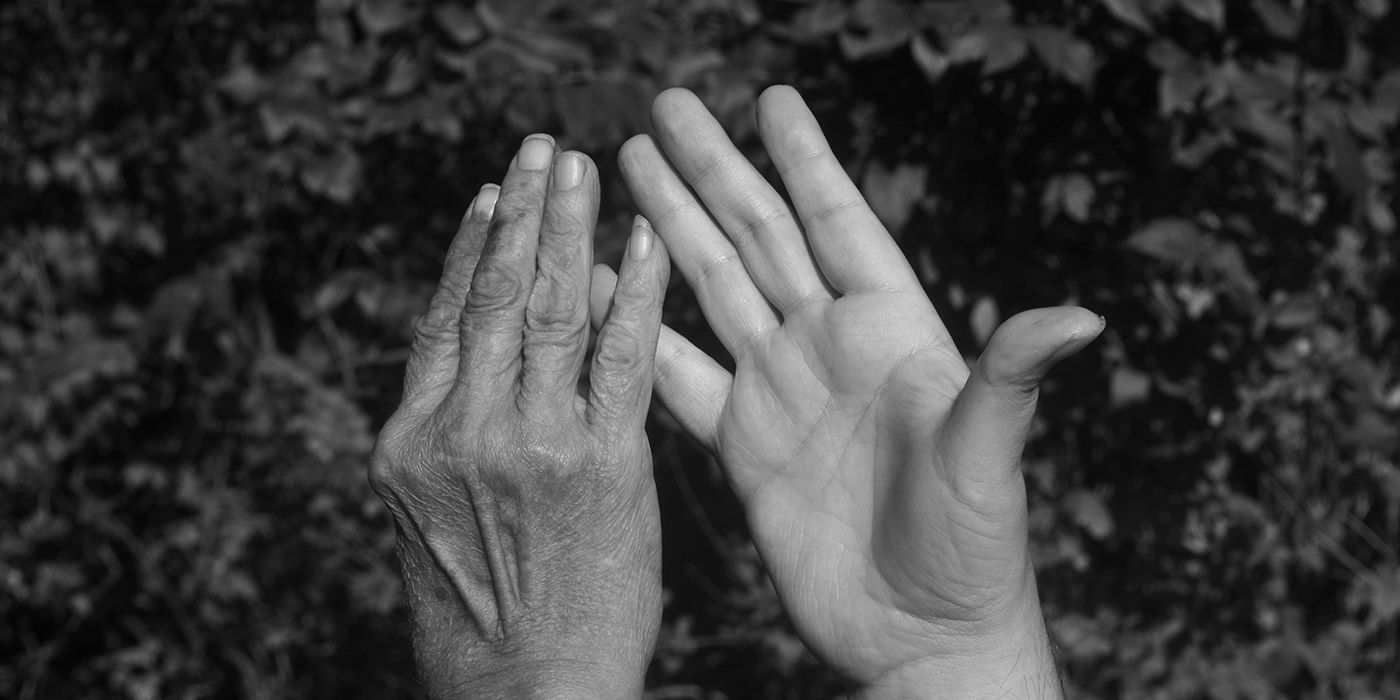 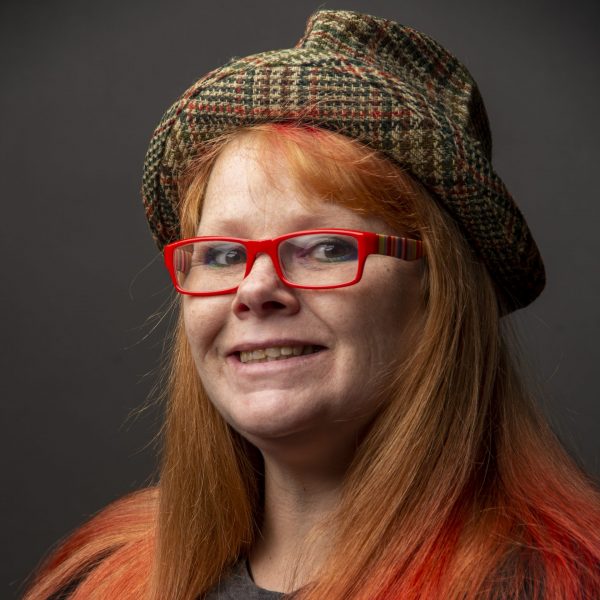 Adele earned her Bachelor’s degree in family studies from Ohio University and has stayed in the region, enjoying the small-town life and the friendly community. Adele began photography classes with the APP in fall 2007, having never explored the art world or the creative process before. She has been an active member of the APP ever since and has recently completed her eleventh year of digital classes culminating in a solo show at the Majestic Theater in Nelsonville, OH. She also serves on the Front Porch Project, as well as serves as secretary of the executive committee and member of the Board of Directors for the APP since 2013.

In 2010, Adele received the Rita Gillick Mental Health Advocate of the Year award from the 317 Board. She has participated in eleven juried APP exhibitions, six VSA Ohio exhibits, and received two Ohio Arts Council Individual Artist Grant in 2012 and 2013. She also served as a mentor for APP’s Youth Photography Project summer of 2017.